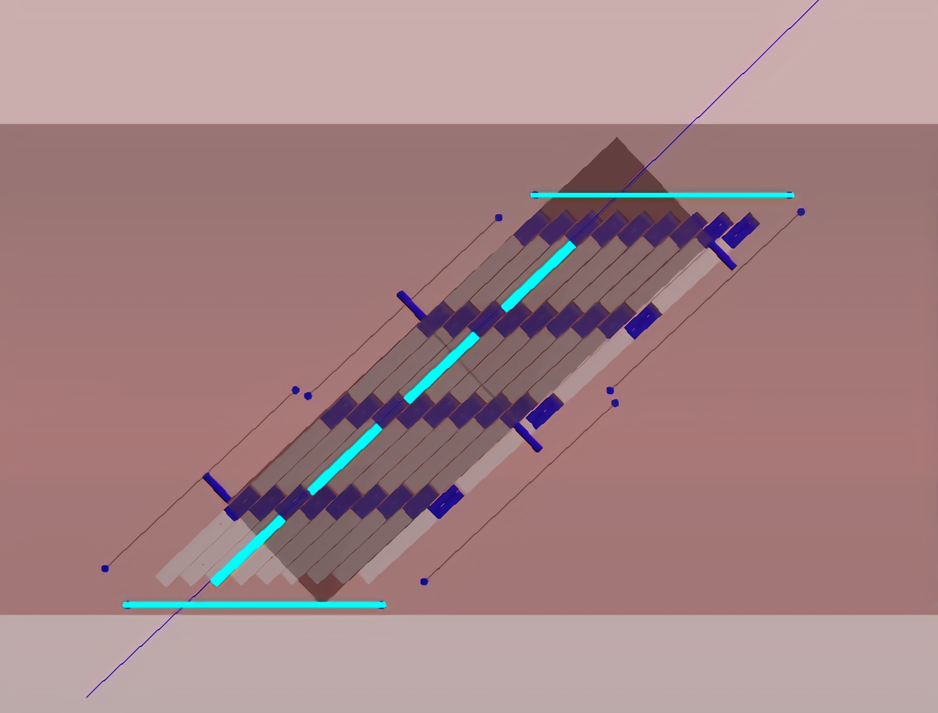 In 2016, Prof. Haas and collaborators wrote a Letter of Intent to install MilliQan, a milli-charged particle detector at LHC. In the last few years the MilliQan demonstraitor was constructed and installed near the CMS experiment. Now the collaboration has released its first physics results in this paper to be published in Phys. Rev. D. The CERN homepage highlighted the news with the article "Chasing particles with tiny electric charges".

The idea of milli-charged particle detectors isn't restricted to colliding beams like those at the LHC, high-intensity beams striking fixed targets presents another good opportunity. One proposal in this direction is FerMINI, which would be based at FermiLab. Similarly, Prof. Haas submitted a Letter of Intent for a millicharged particle detector at JPARC.